The 2017 prototype for Lokaal Internationaal was the project TOKYAYO, by Steven van Lummel and Pepijn Lanen. The goal of supporting this project was to demonstrate Lokaal Internationaal’s approach — flexibility, the use of extended networks, and the possibility of creating sustainable long term international collaborations. In order to communicate this properly, the book TOKYAYO 2017 PART II — the 7 day adventure of Faberyayo and Steven in Tokyo was published by Studio the Future. This was exhibited with the works created during their visit to Tokyo in October at Neuro Tokyo Gallery in the neighborhood Gaienmae. During the exhibition, a flexi-disc recording of one of the tracks created by Pepijn Lanen with LOOTA was released. In addition an event was held at Bar Bonobo, with performances by Amsterdam based Zeedijk 60 crew. 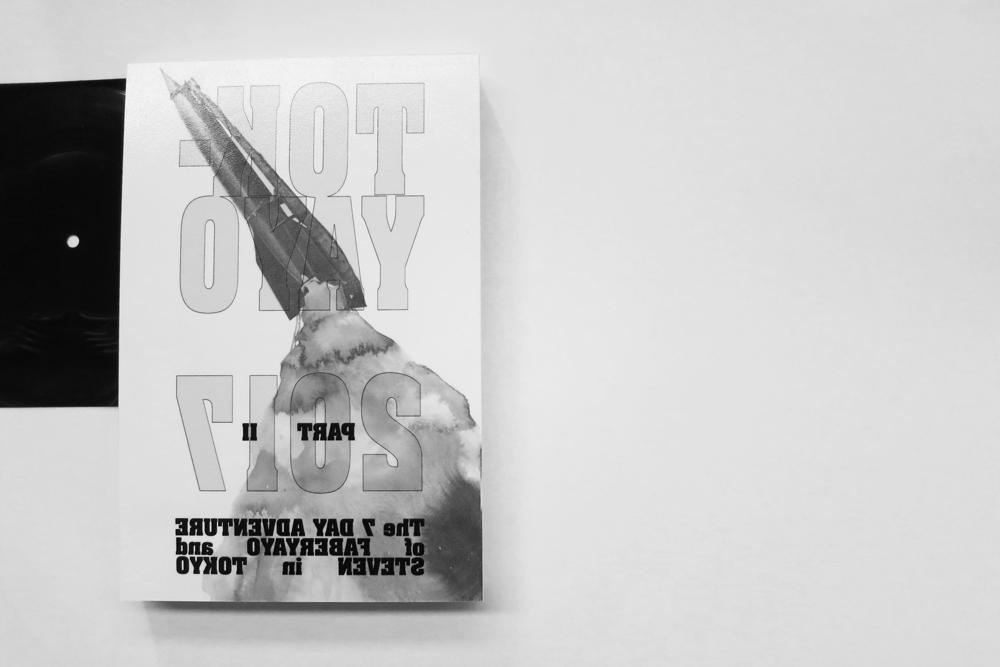 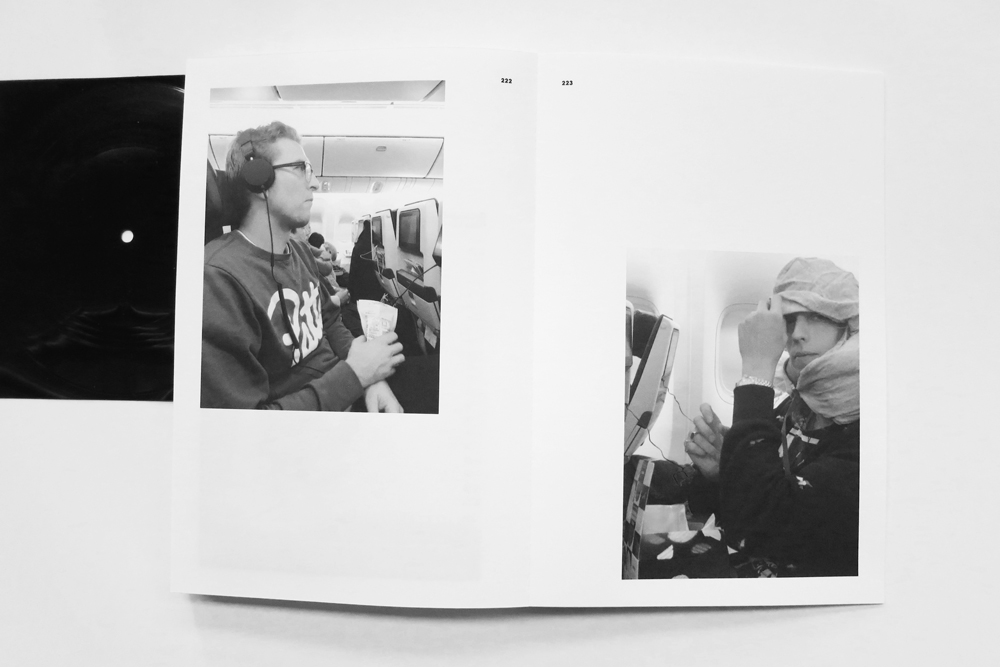 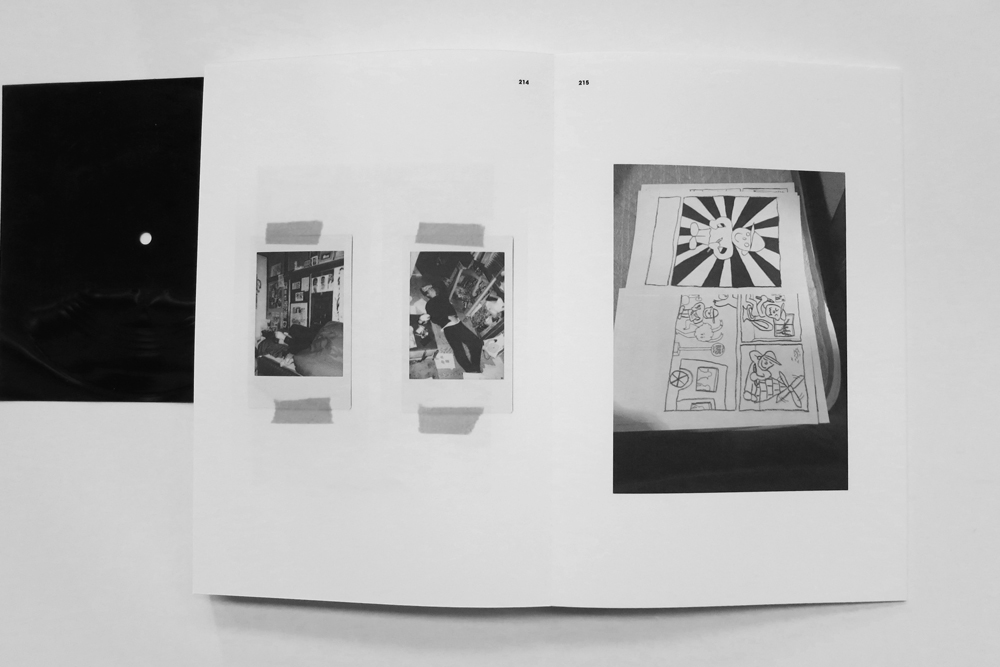 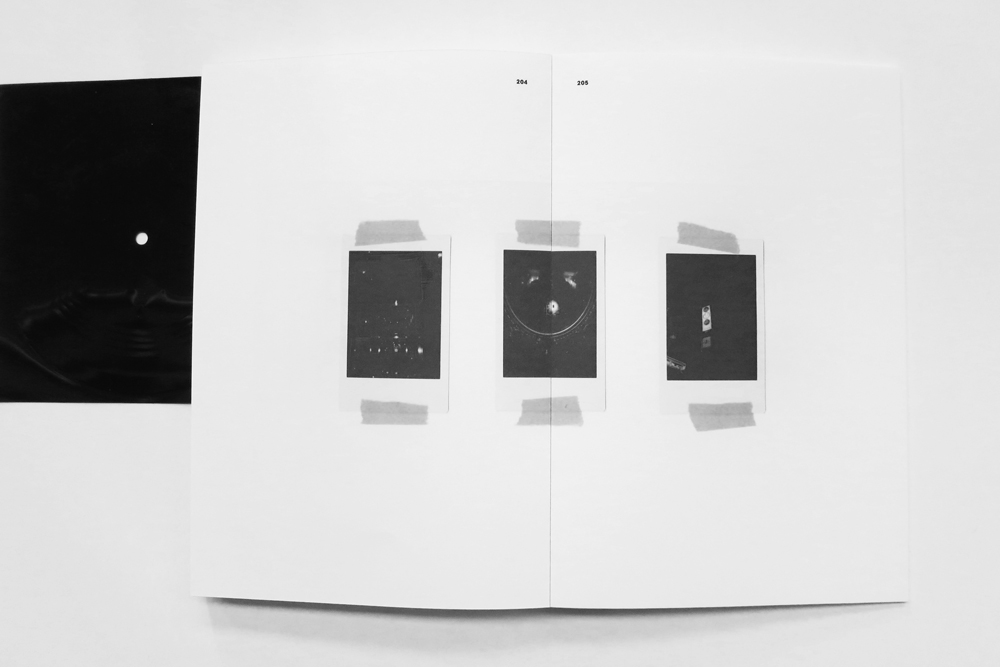 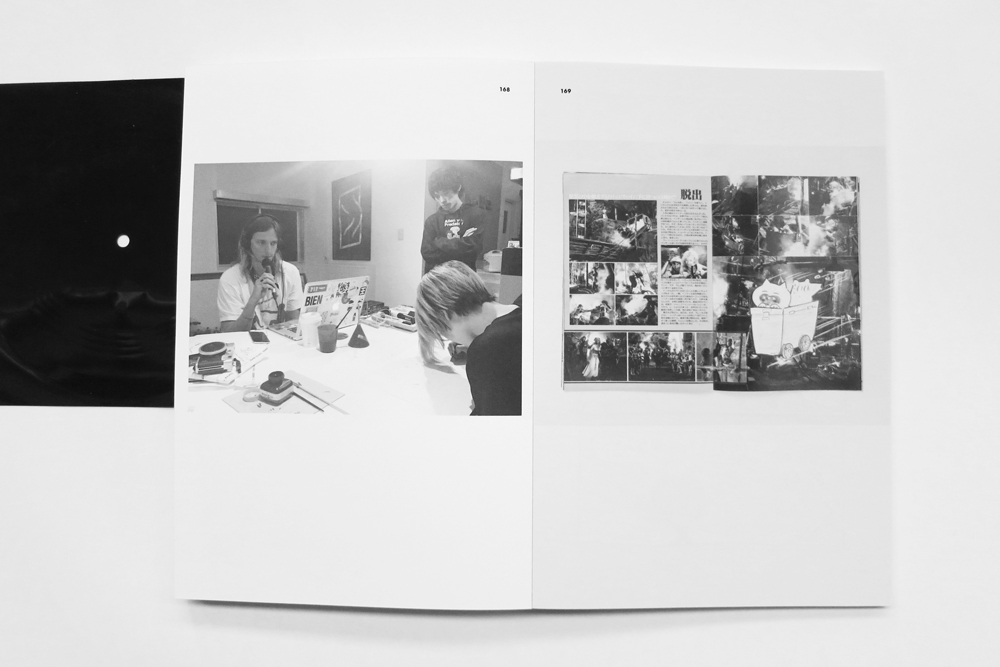 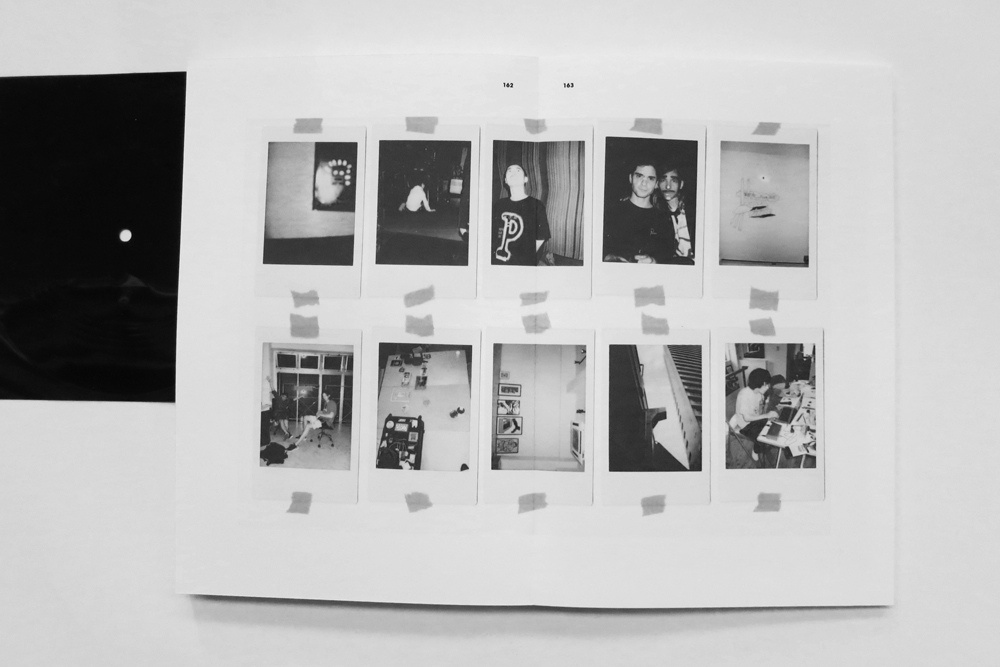 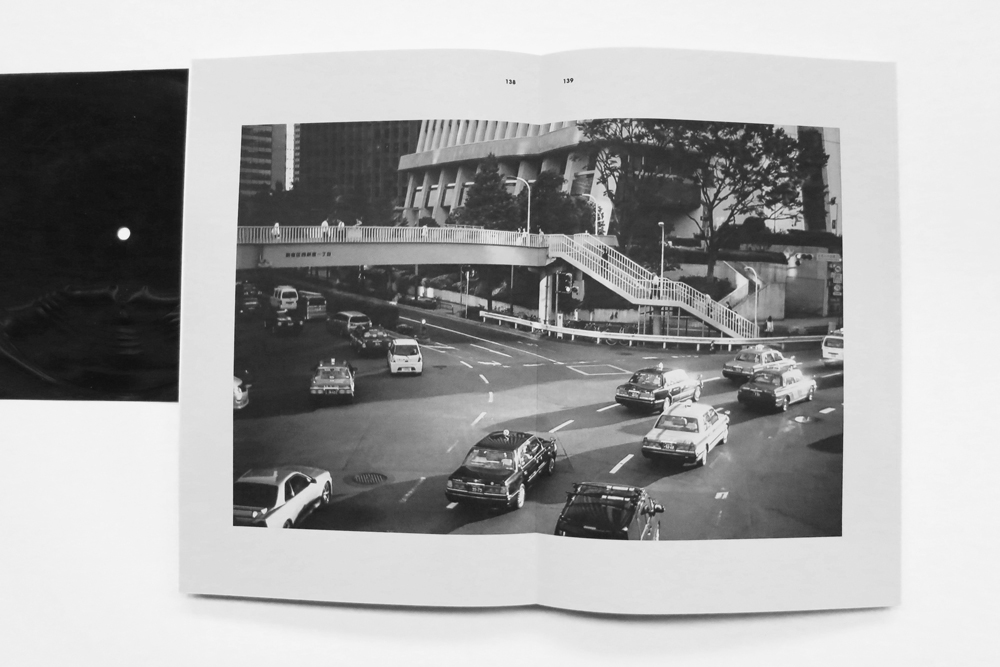 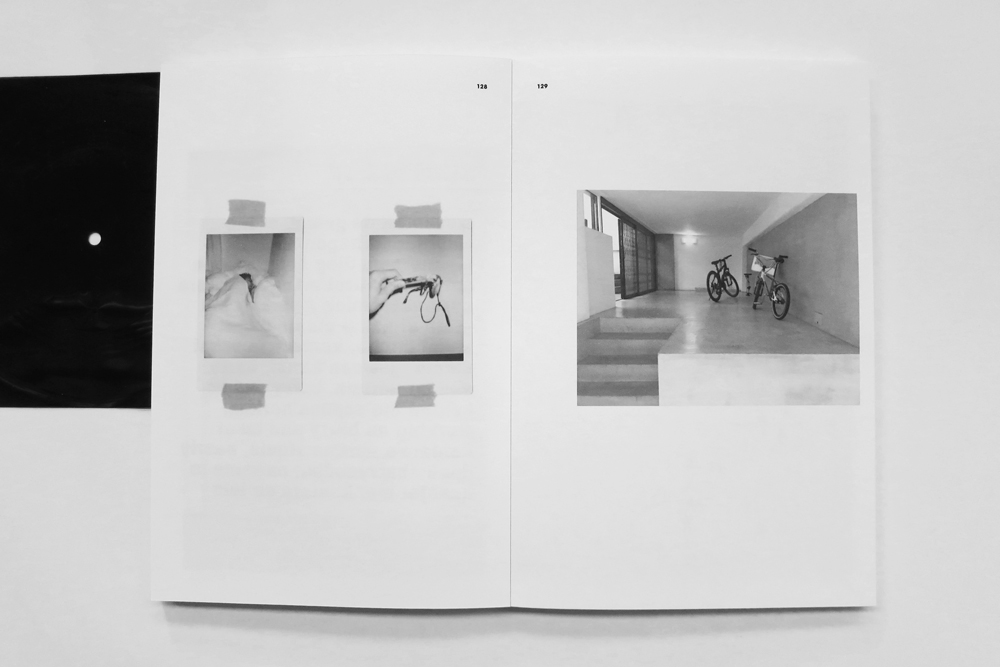 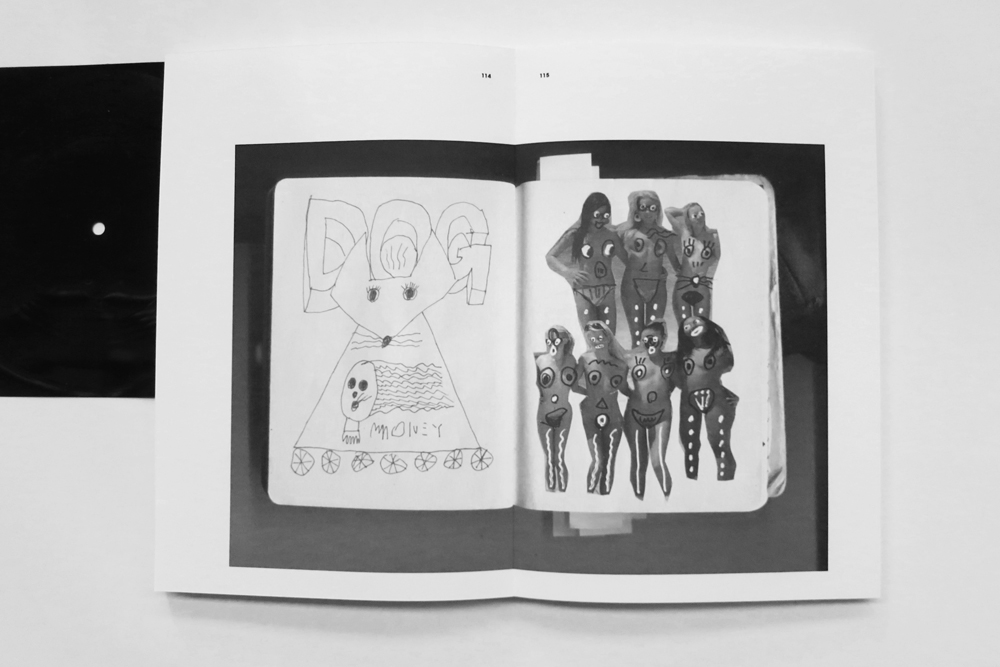 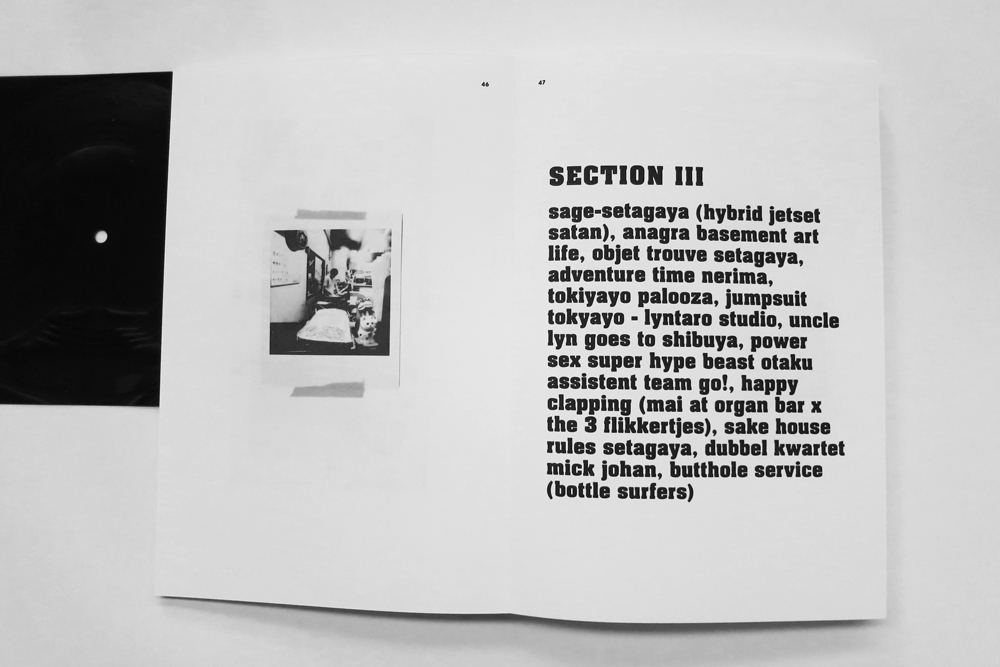 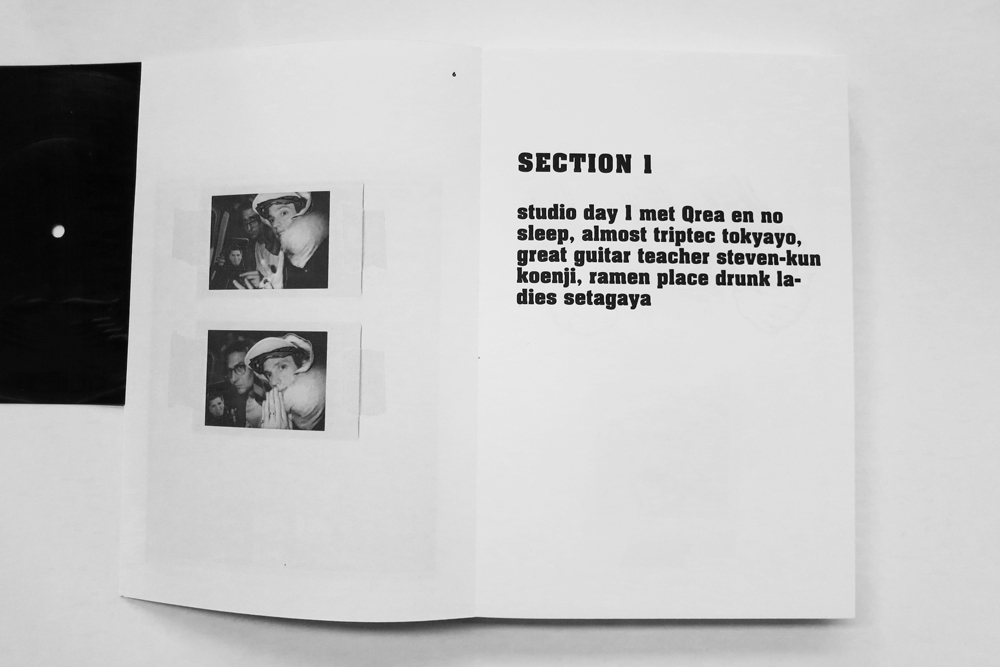 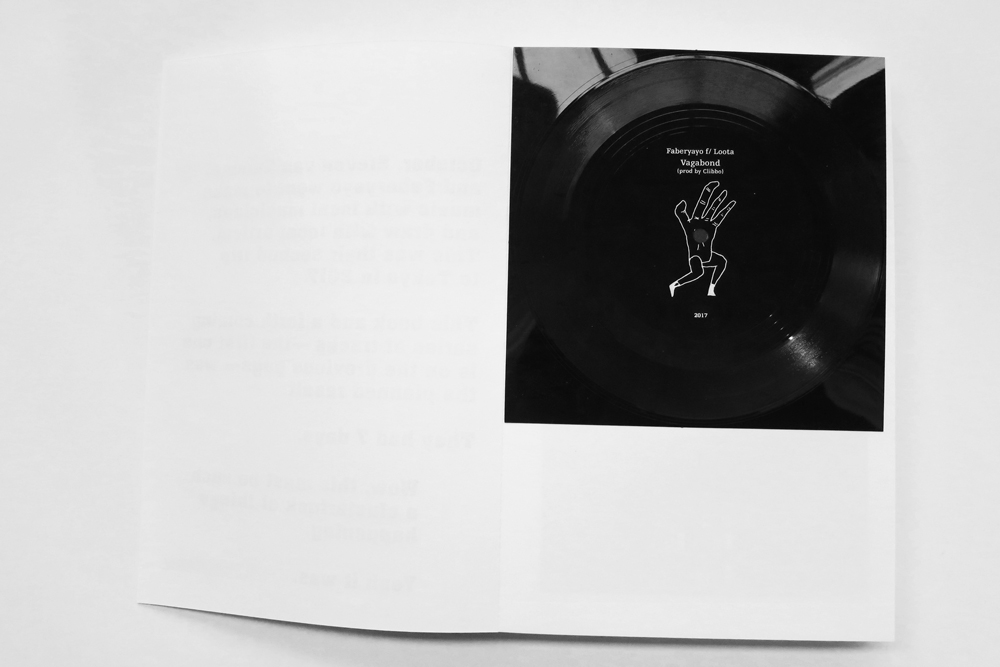 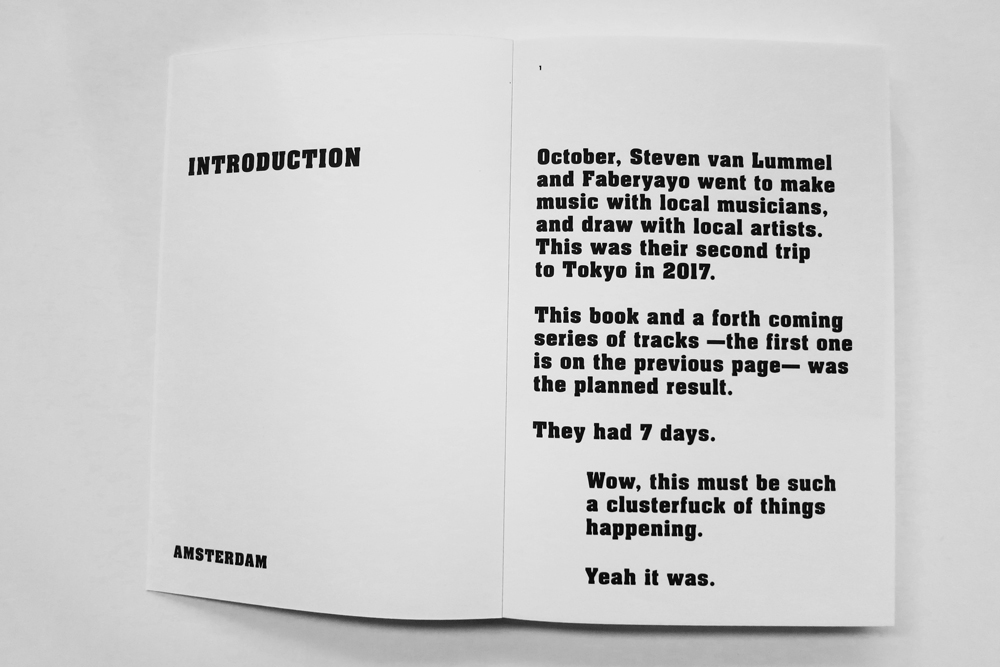 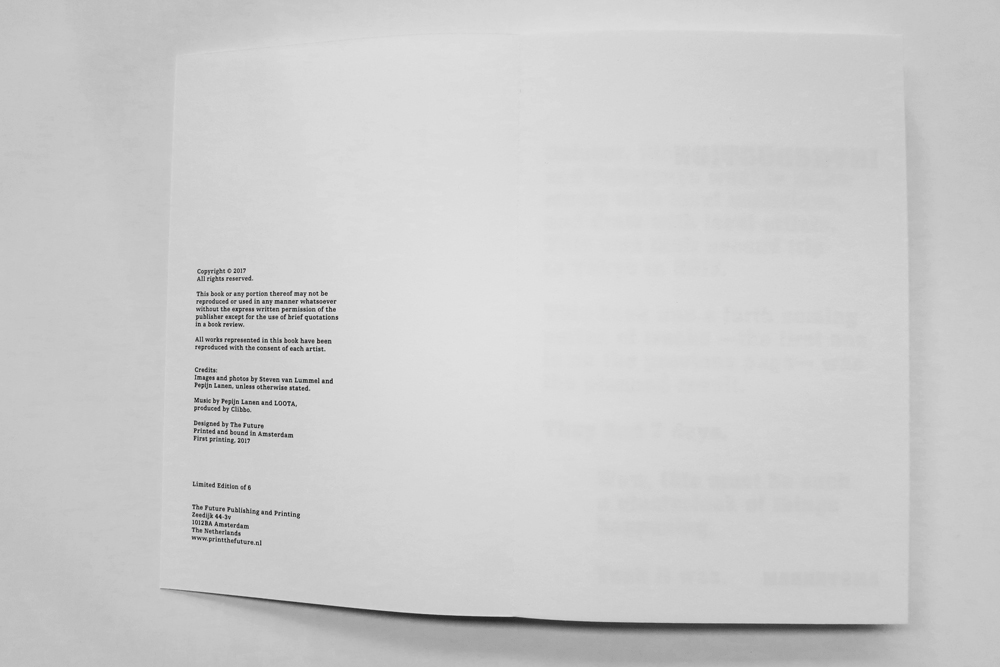 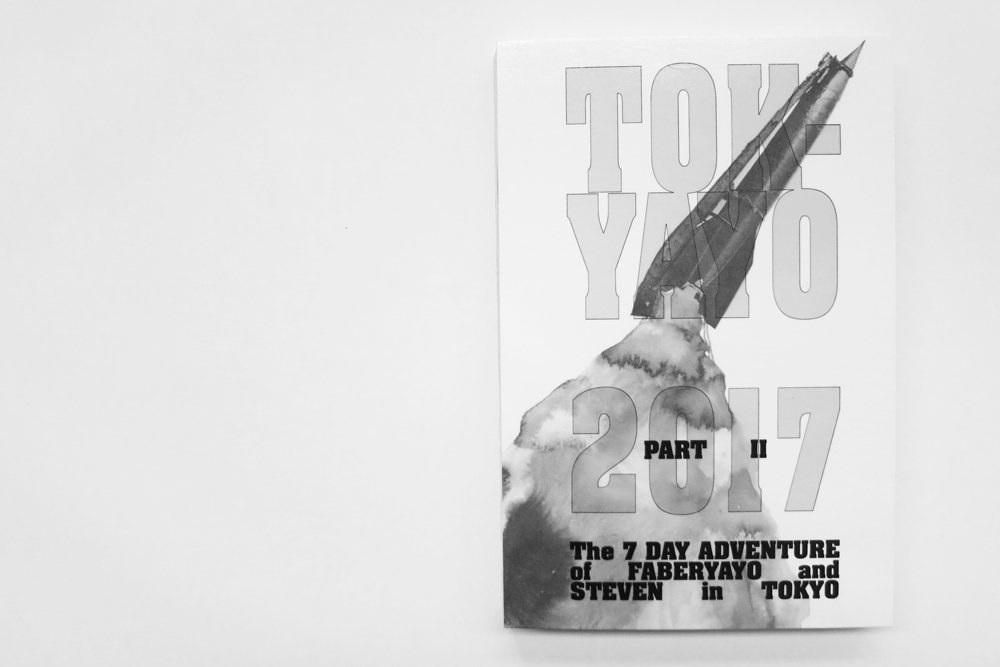